Archbishop of Zimbabwe Seraphim: «Even if our sins are as many as the sands of the sea we should not despair»...


THE FIFTH SUNDAY OF LENT – COMMEMORATION OF ST MARY OF EGYPT

Our Church has instituted this Sunday to commemorate the Venerable Mary of Egypt who is a shining example of repentance for us all. Even though she was once of the most sinful women, through her repentance and her turning to God, she became one of the most holy figures our Church has made known in the history of its two thousand-year existence.
Her biographer stresses that “in this way we too should repent of our sins, and not fall into despair. Even if our sins are as many as the sands of the sea we should not despair, because no sin is able to block God’s mercy, neither is there any wrong which cannot be corrected with repentance; but if we return willingly, with our whole heart, if we repent, God accepts us because He is compassionate and merciful. Let us not say that we will sin a lot and then repent, because for him who negotiates his salvation in this way, God will not receive his repentance. Do we perhaps know if we might die tonight? Or do we know the hour of our death? This is why our Lord decrees in His Gospel: “Watch, therefore, for you do not know what hour your Lord is coming” (Matthew 24:42).

A sinner is like a sick man who has need of repentance to be cure. He who is ill has enormous strengths within himself, because through his illness he begins his struggle. The same is true for the sinner.
Conversely, one who has not suffered is unsettled and sinks even through the smallest difficulties. They who are winners become losers and the loser, winners.
IN patristic thought, the greatest sin is despair, because in it you cease holding on to the hope of repentance and consequently the hope of salvation. We should never speak from a position of strength, giving the impression that what we are doing is the most correct. Self-criticism is repentance. Repentance is also an examination of that which I already understand, to see if it is right or wrong. The doctrine of Christ’s decent in to Hades means that no-one can be saved without Christ, and that He came also to mankind’s Hell, calling him to repentance so that He could save him. 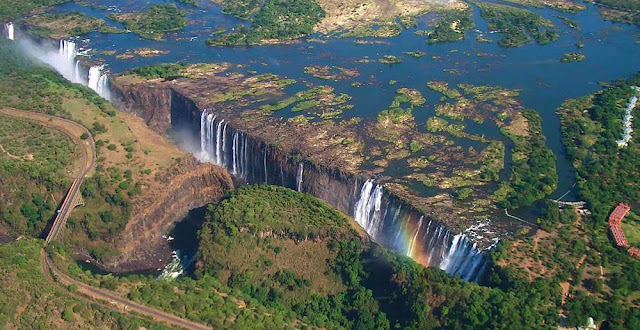 Through genuine repentance man is led to the respect of others, and to doing good for them. Through repentance man is freed from all that is negative and freed for good, conforming to doing good. Conversely, the more unpolished man is, the more he is a slave to his ignorance and his fanaticism, wanting to impose on others that which he supposes to be right. The sin of unrepentance is expressed in sinful people who have a hardened conscience. However, the hardened conscience can express itself also collectively in an entire people of a country, when those people strive to place in leadership positions those who are fifth and sixth in value and not those who are first, whom in fact, they hunt down. Then, though, the problem is not that the people live in unrepentance, but that their future is delineated as being murky and uncertain. We all have need of repentance.

Today, 5th Sunday of the Great Lent, all Orthodox Christians in the world honor the memory of St. Mary of Egypt!...
The Great Canon of St Andrew of Crete - a dialog between a human and his soul

LIVE, BEYOND THE LIMITS!
The Way - An introduction to the Orthodox Faith
Theosis (deification): The True Purpose of Human Life


Feast of Saint Mary The Egyptian, at Saint Apostles Parish in Rwamagana, Rwanda 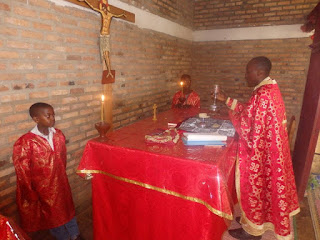 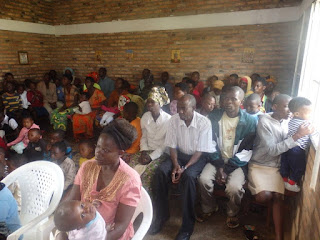 On the Feast of Saint Mary The Egyptian, we have celebrated the Divine Liturgy, at Saint Apostles Parish in Rwamagana in Eastern Province of Rwanda, this 2nd April, on 5th Sunday of Great Lent. That Divine Liturgy was celebrated by Father Panghiotis from Rwabutazi. We call upon all Orthodox Faithful to pray for we can have a church building in Rwamagana, in which the faithful of Rwamagana can fit, because the house is too small to them.
May God grants you his blessing during this holy time of Great Lent.