Help save Amal from death by stoning (Sudan) 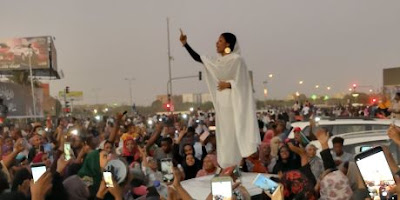 This is the cruel fate that Amal is facing in Sudan. She’s only 20 years old, and a judge decided she deserved to be tortured to death for adultery in the first stoning sentence in a decade.

But there is still hope: Amal has appealed the verdict, and the court could overturn the sentence and save her life.

There’s no time to waste: Amal is stuck in jail until the court decides her fate -- so let’s shine a bright spotlight on her case with a global show of solidarity and outrage. Add your name now and when it’s massive, we’ll take our call directly to key governments Sudan is trying to court, so they demand Amal's release. Sign now and share with everyone.

To the authorities of Sudan:

As citizens from around the world, we urgently call on you to overturn Amal’s cruel stoning death sentence, and to release her immediately in light of the deep irregularities in her trial. Sudan must ensure its criminal justice abides by international law, including the Convention against Torture.

KANANGA - Documentary 2018: Faith and hope in one of the most dangerous places of the world 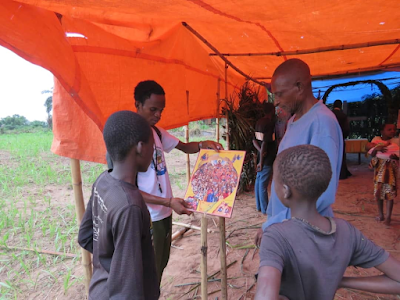 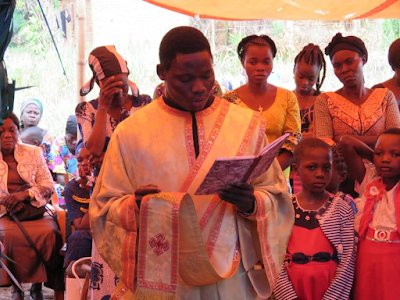 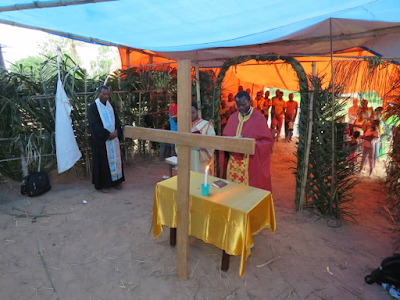 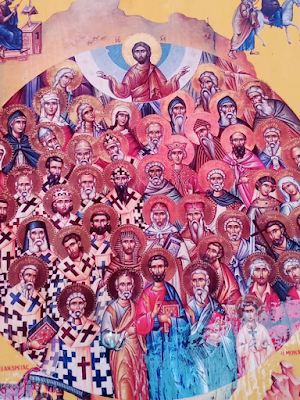 St. Paisios of Mt. Athos, “the saint of love, sacrifice and spiritual instruction, as the whole Orthodox world now knows him, is a spiritual beacon and guide for the faithful throughout the universe.”

Love and veneration of the great saint extends far beyond his Greek homeland, including to the Congo, where the Orthodox faithful of the war-torn Gazi area are greatly comforted by the presence of the saint in two churches built in his honor in the city of Kananga, reports Romfea.

“During the civil war, the area of Gazi was an area watered with the blood of thousands of its executed inhabitants and so now the presence of St. Paisios comes to comfort the aching souls of the Congolese brothers, to enlighten them and lead them to the truth of our holy Orthodox Church,” reads the report.

The first chapel of the Monastery of the Entrance of the Theotokos Into the Temple, currently under construction, is dedicated to the great 20th-century Athonite saint. His presence is clearly felt in the monastery, and his life serves as an example for the youth of the Metropolis of Kananga who feel a call to the monastic life.

In addition to the monastery chapel, a new parish Church of St. Paisios was also recently consecrated and opened in Kananga, the capital of the Kasai-Central Province.

The construction of the church building has been completed. The painting of the church will soon begin, and the community expects to soon receive icons for the walls and iconostasis.

KANANGA - Documentary 2018: Faith and hope in one of the most dangerous places of the world 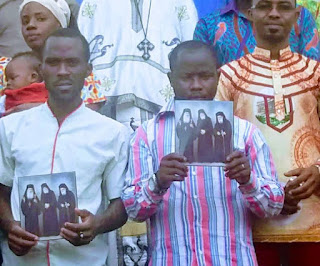 What starts well ends up well. We thank God for the donors toward the construction of this beautiful church. May St. Paisios bless all of you wherever you are. Many thanks to Fr. Leontios the director of constructions. This church is done because he worked tirelessly to make sure its not a disappointment. Indeed he has delivered.

Thanks to the parish priest Fr. Sergius and the faithful for their effort in providing some materials needed, and cooperation at work place. You prayed, the lord answered. God bless you all. 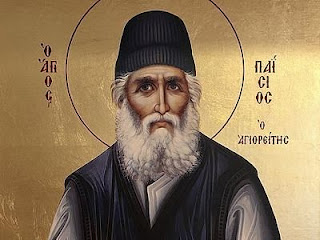 Eldoret is a principal town in the Rift Valley region of Kenya and serves as the capital of Uasin Gishu County. The town is colloquially known as 'Sisibo'. As per the 2019 Kenya Population and Housing Census, Eldoret is the fifth most populated urban area in the country after Nairobi, Mombasa, Nakuru and Ruiru. Lying south of the Cherangani Hills, the local elevation varies from about 2100 meters at the airport to more than 2700 meters in nearby areas (7000–9000 feet). The population was 289,380 in the 2009 Census, and it is currently the fastest growing town in Kenya with 475,716 people according to 2019 National Census. Eldoret was on course to be named Kenya's fourth city, but was edged out by Nakuru in 2021.

About the Orthodox Church in Kenya